Back to all tours 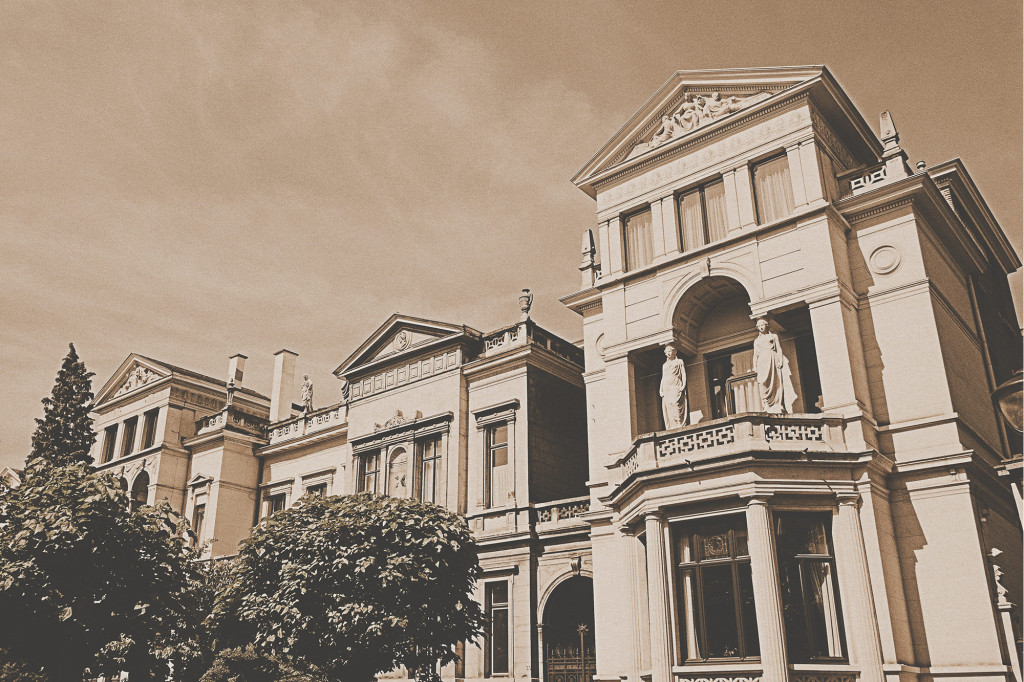 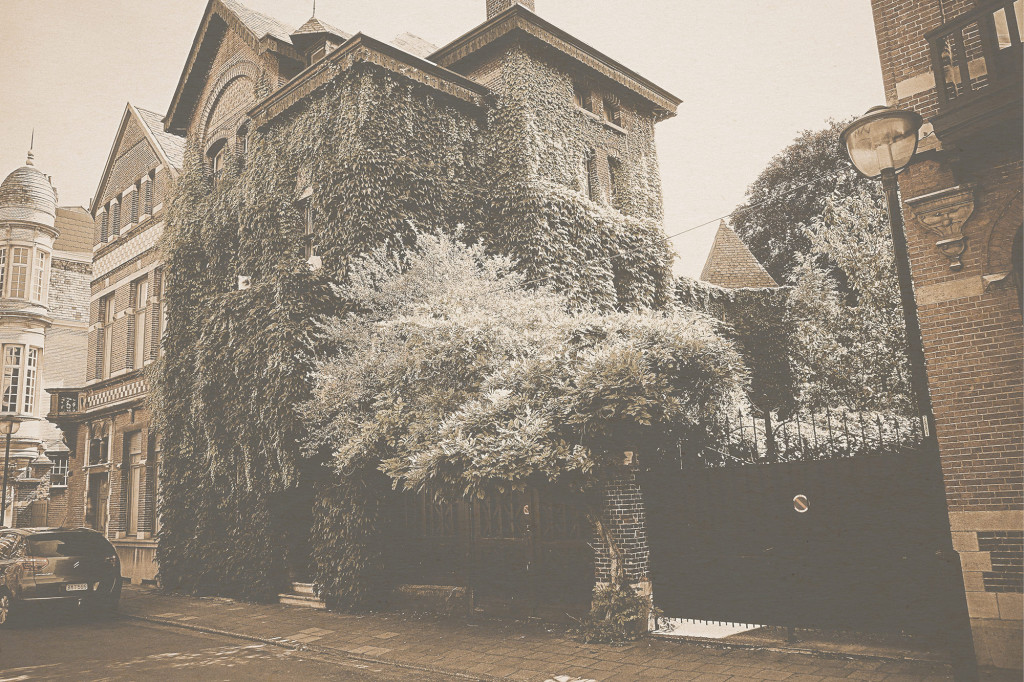 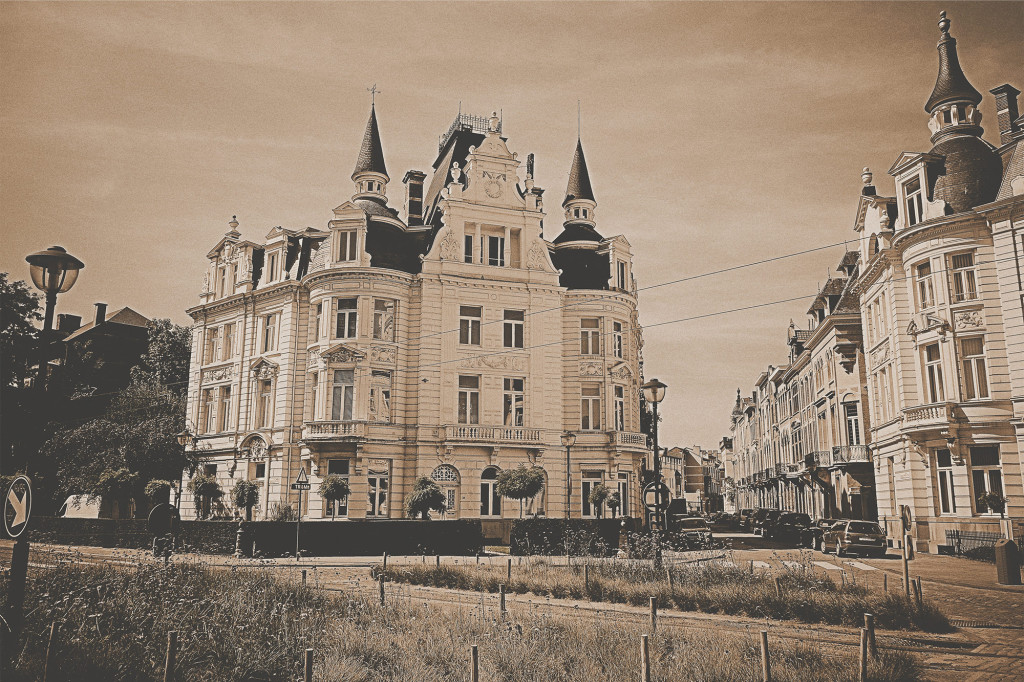 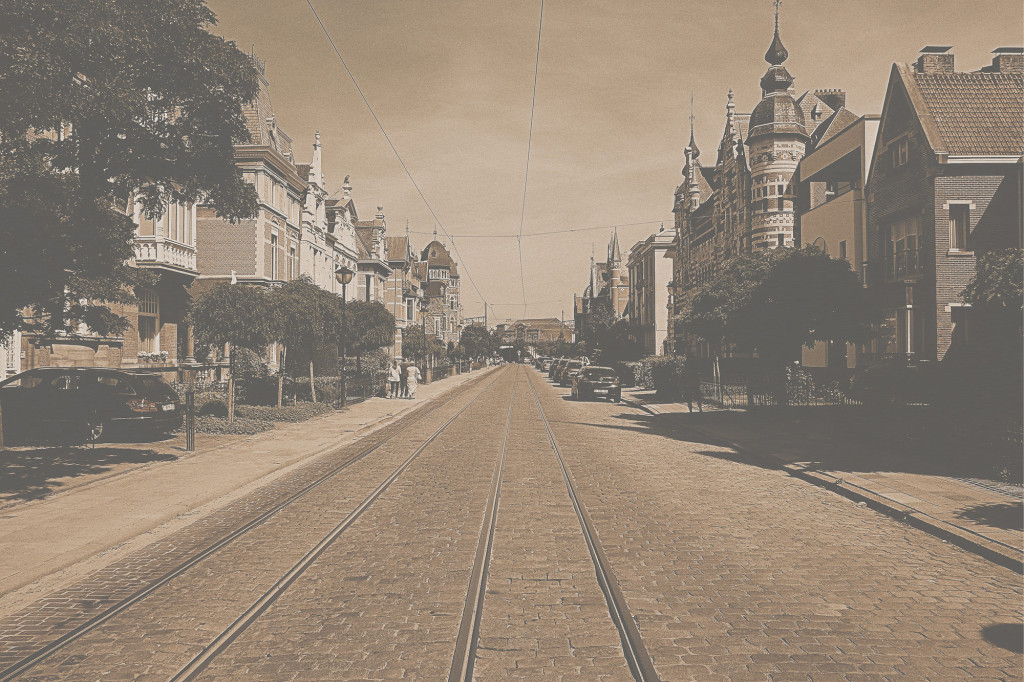 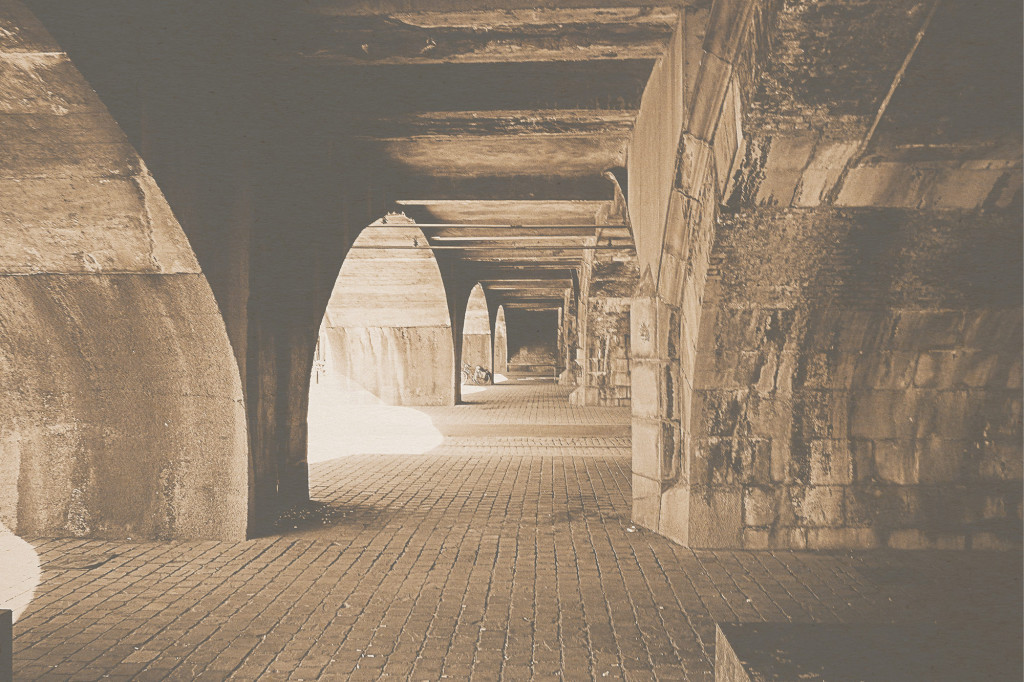 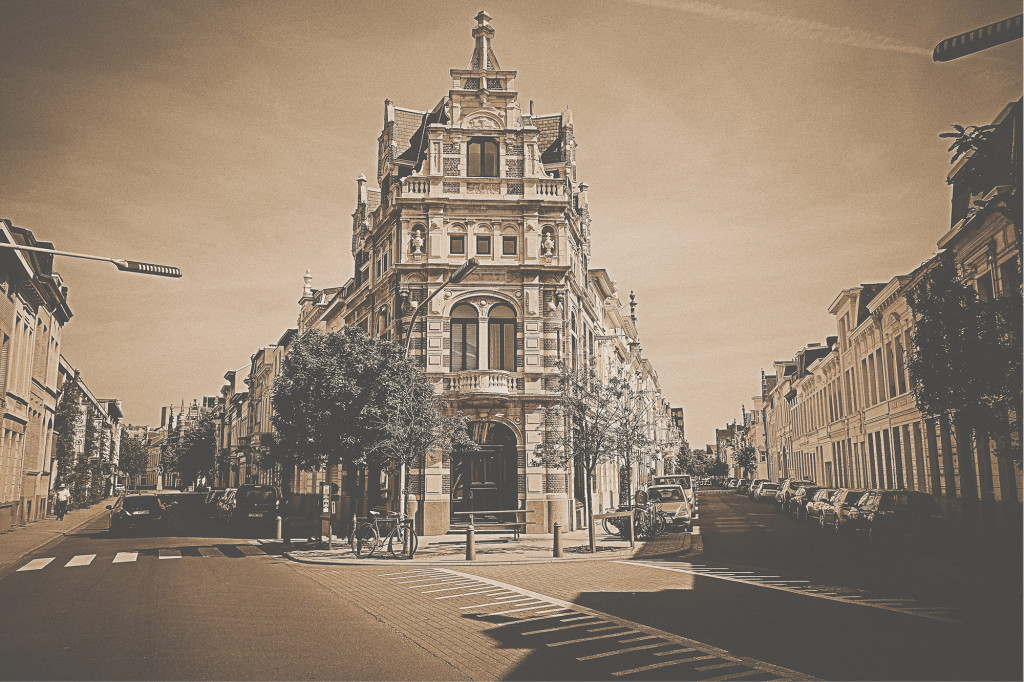 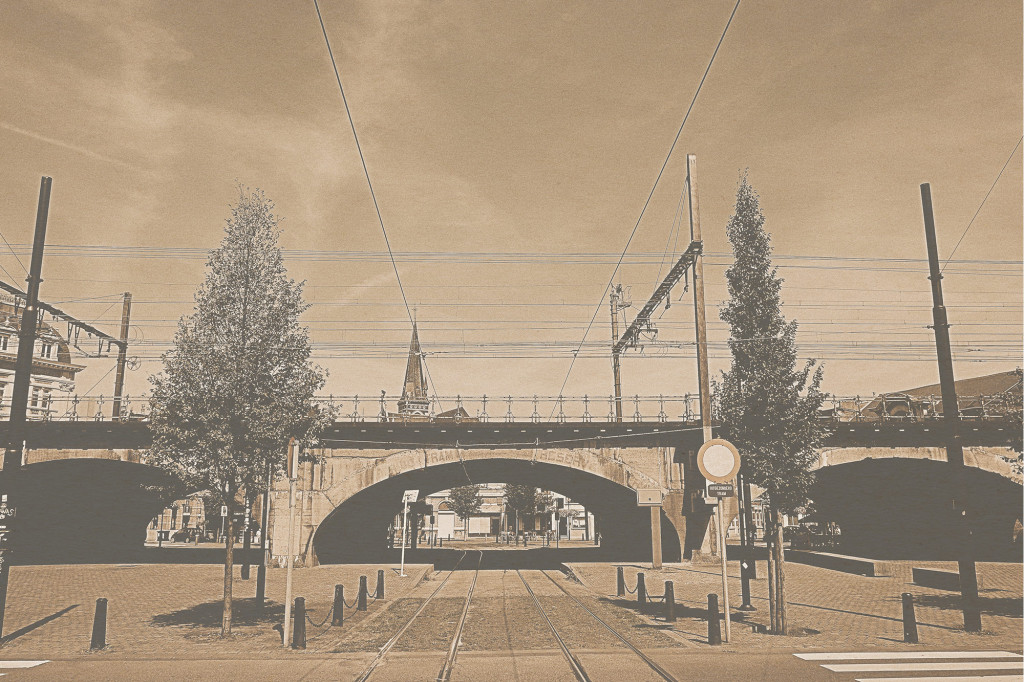 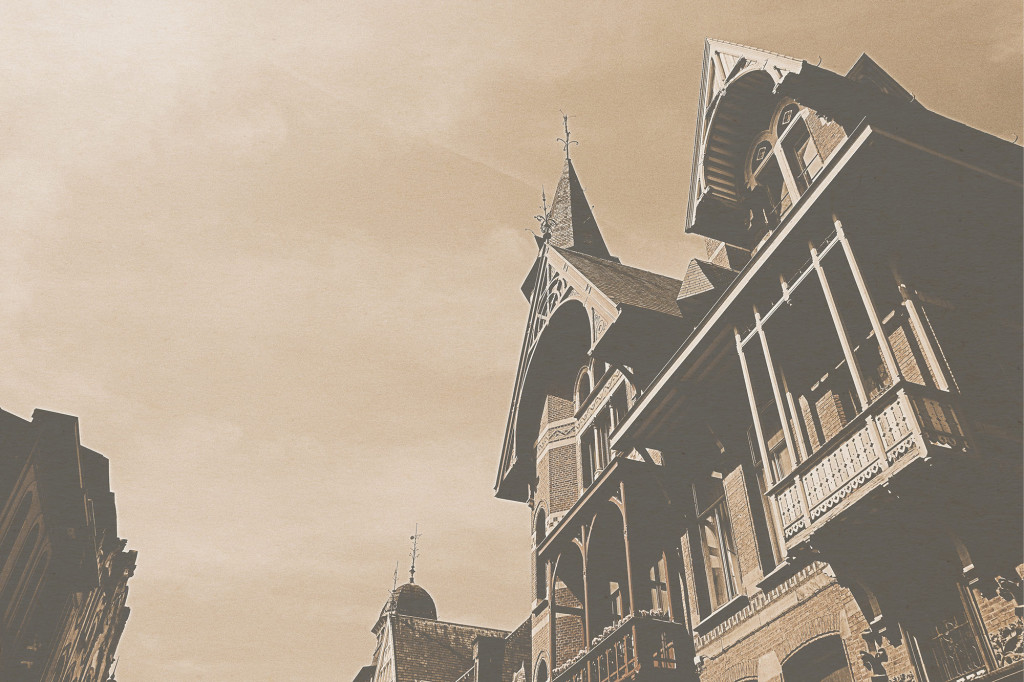 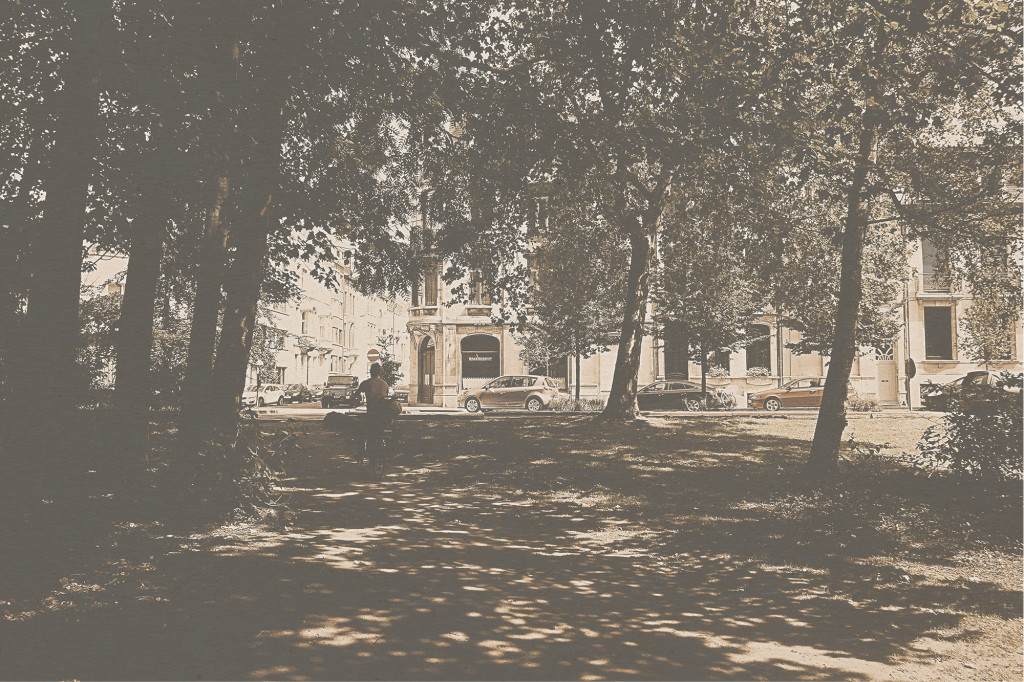 Antwerp was a sparsely-populated rural area before the dismantling of the Spanish city walls. A gallows field, a French cemetery, beautiful parks for walking, gardeners’ houses & pleasure gardens and a plant nursery founded by Napoleon are only the tip of the iceberg.

In Antwerp’s Golden Age, country houses with private gardens were built here for wealthy city-dwellers. One shrewd real estate agent emerged as early as the 16th century. Before the 16th century there was even a name for such work.

The area was clean and well-ordered, so Antwerpers liked to visit. They liked to relax in well-kept inns and escape for a while from the hustle and bustle of the city.

Once the Spanish ramparts (city walls) came down, builders, architects, mosaic makers, private gardeners, and iron-smiths were overloaded with work. The upper middle classes of Antwerp wanted to build themselves new homes in exclusive residential areas outside the city walls. They wanted to build areas with a dreamlike allure. As if by magic, Art Nouveau, eclecticism, classicism and Flemish renaissance transformed the streets into works of art. It was Belle Époque grandeur at its best, and the French language was never far away.

Due to technical limitations of the vehicle Voyage Local is not able to provide transport for wheelchair-users and pushchairs.

Want to discover other tours? Check out these tours:

Choose your own tour. Personalised and on request. Food and drinks stop included.